Re:act Media Release: Young people’s attitudes and behaviour on our roads changing before your eyes 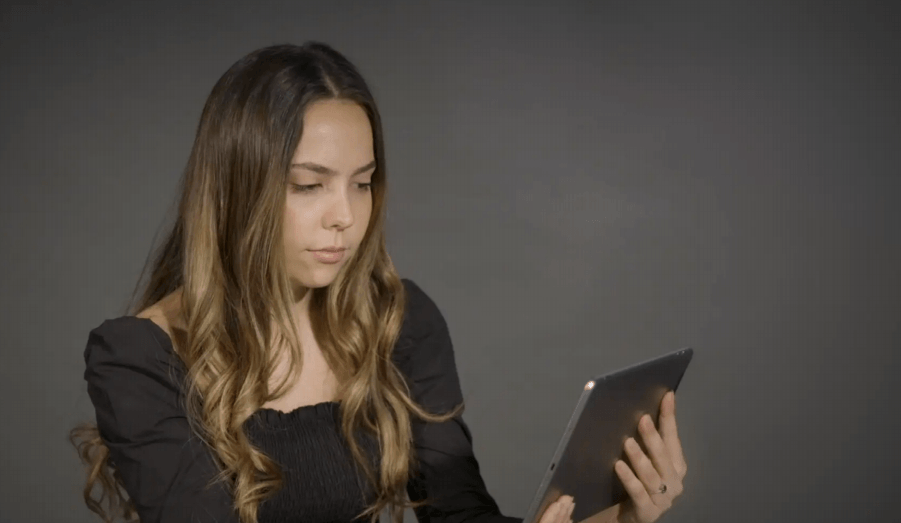 Re:act has published a media release of a video that shows the remarkable ‘before and after’ of  the awareness, attitudes, and behavioural changes of young people on our roads.
The video, further content and information can be found at the media portal: https://www.re-act.com.au/mediapack

The remarkable ‘before and after’ video that shows the awareness, attitudes, and behavioural changes of young people on our roads.

Before beginning Re:act 2019, participants recorded a video that outlined who they felt had the most responsibility for safety on our roads.

They were asked the same question after taking part in the program, which this year focussed on the shared responsibility of all road users – motorists, cyclists, pedestrians and motorcyclists – for keeping everyone safe on our roads.

“Before taking part in Re:act, these students had diverse views of exactly who should be the most responsible on our roads,” said Re:act Founder Andrew Hardwick.

“The change in their attitudes and perceptions as well as their behaviours on the road, after a journey of education and self-realisation through the Re:act program, is amazing to witness and, to be honest, moving. The alignment among them of sharing the roads with an empathetic view is encouraging and what we need on a larger scale.

“The video captures the young people’s transformation in their own words, and I thank them for their candour and honesty.”

Re:act is an initiative of Melbourne-based behaviour change agency Hard Edge, in collaboration with universities and in partnership with several organisations with a passion for road safety.

The program challenges university communication design students to raise awareness of road safety issues and change behaviour among 18-25 year olds; their peers. In previous years, Re:act has focused on safer use of mobile phones in vehicles, sharing the road safely with trucks, and driving the morning after drinking.

Release In 2019, the Re:act program was run in Victoria and NSW. In 2020, it is expected to expand across Australia, with the addition of Western Australia and Queensland, and internationally into the U.K.