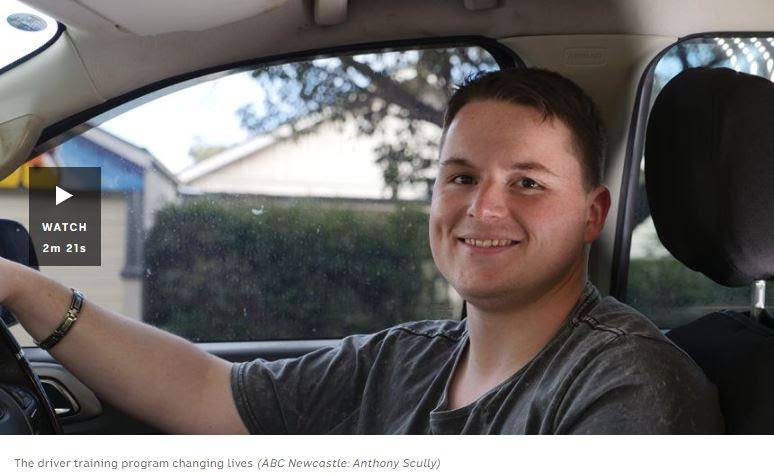 Getting help to gain a driver’s licence is life-changing for disadvantaged people across New South Wales.  The roadblocks to obtaining a licence have prompted community groups, governments, police and Aboriginal elders, to push for a program that gets more people safely and legally on the road.

She got her L-plates a while ago and, after being gifted a car and accruing her logbook hours, Ms Latham has just obtained her provisional driver’s licence.  “I didn’t have anybody to take me, and I was scared to drive in somebody else’s car as well,” Ms Latham said. “It freaked me out a lot.  And then to go and get lessons and say, ‘We can do this’, and I could go, ‘OK cool, I can drive’.”

Licence is a golden ticket

Driving was also on Caylum Rowling’s agenda.  He did not own a car but got his P-plates a few months ago and went through the same program as Ms Latham. “It is like a golden ticket; it has opened up so many pathways,” Mr Rowling said.  “It has opened up more avenues that I can explore and more freedom.”