More than $7.1 million in fines issued by mobile phone detection cameras in NSW 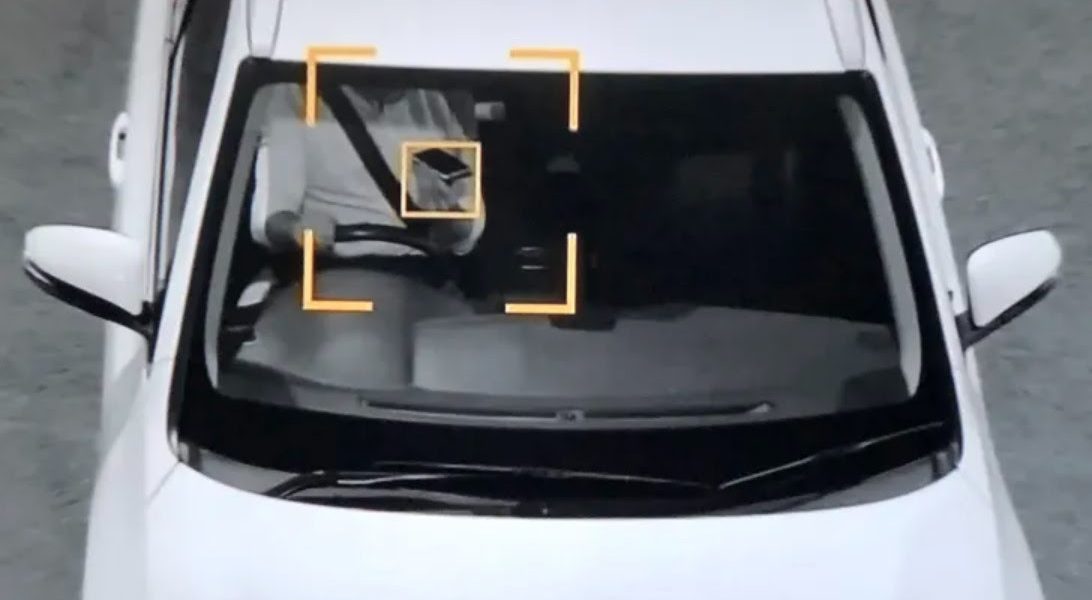 Mobile phone detection cameras have issued more than $7.1 million in fines to approximately 21,000 motorists in NSW in the first two months since authorities began issuing tickets instead of warnings. The high number of fines comes despite there being only a handful of mobile phone detection cameras in NSW – the first Australian state to adopt the breakthrough technology – in at least two fixed locations and a small but undisclosed number of temporary locations.

A special report by Channel Nine News revealed 11,790 mobile phone detection camera fines were issued in March alone, with another 9000 drivers caught in April even though there were fewer cars on the road during the COVID-19 lockdowns. The minimum penalty for holding a phone while driving in NSW is $344 and five demerit points, or $457 and five demerit points if detected in school zones. The mobile phone penalties are the same whether the vehicle is stopped in traffic or travelling at speed.

Contrary to widespread belief, drivers cannot browse social media, email or text messages even if the phone is in a mounting bracket. The devices can only be used to take or make a call and cannot be rested on the driver’s lap or shoulder – or held away from their body.

In addition to the camera detections, NSW highway patrol and general duties police caught 1200 drivers red-handed over the same period, resulting in at least $412,800 in mobile phone tickets. Combining the tickets issued by cameras and police officers, mobile phone offences in NSW added up to more than $7.5 million in fines in March and April 2020.

The shadow roads minister for NSW, John Graham, said warning signs would encourage drivers to put their phones away.

“We know that this is dangerous behaviour … we’ve called for there to be signs to let drivers know to put the phone away,” Mr Graham told Channel Nine News. However, when asked about the lack of warning signs for mobile phone detection cameras, the NSW Centre for Road Safety chief, Bernard Carlon, said: “We know that the deterrent effect of people thinking they’re going to get caught anywhere anytime is actually working.”