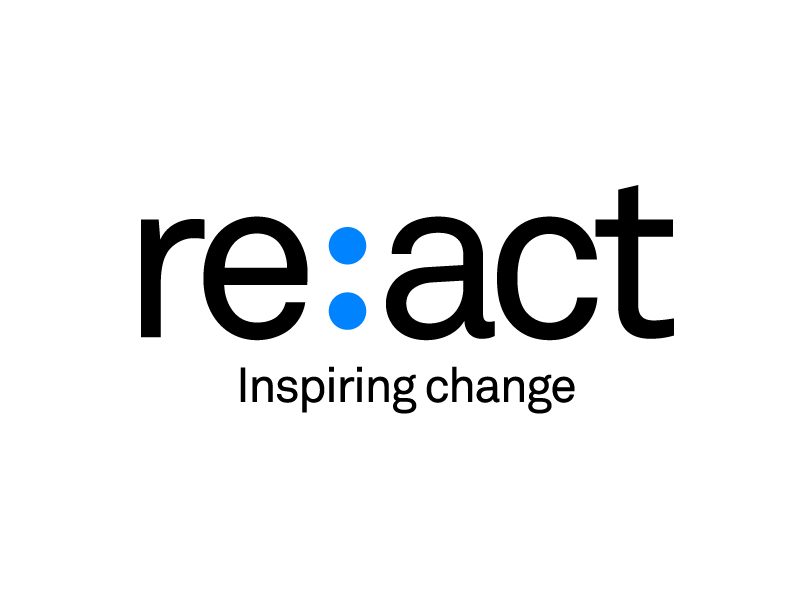 The Re:act road safety program, proven to educate and influence the behaviour of young people on our roads, is expanding in Australia and internationally. The 2020 program launches today* in Australia.

The Re:act 2020 topic is distraction, a major challenge for all young road users, including drivers, pedestrians and cyclists. This year’s program is being launched with Swinburne University in Melbourne today (17 March) and in April at UTS in Sydney and QUT in Brisbane.

An initiative of creative behaviour change agency Hard Edge, Re:act will run in 2020 in Melbourne, Sydney and, for the first time, Brisbane, as well as expanding internationally into London. Selected campaigns in each market will be developed mid-year for local public release.

“Following the growing recognition of Re:act, which has seen increased industry and government partner involvement and greater leveraging of campaigns through oOh!media digital assets, 2020 sees further growth in both the program and diversity of skills of participating students,” Re:act founder Andrew Hardwick said.

“The value of Re:act has also been recently recognised by the Australian Government, with the program included as a successful applicant in the Road Safety Awareness and Enablers Fund.

“The involvement of three Australian states and the UK is representative of the growing recognition of Re:act. With further growth of the program anticipated across Australia and overseas, 2020 marks a turning point in Re:act achieving its vision of a positive global impact in the road safety awareness of 18-25 year olds.”

Quotes and contacts from Re:act University and Industry Partners available on request.

* Due to current circumstances, today’s launch will take place online, rather than the usual face-to-face event.

Hard Edge launched the Re:act behavioural change initiative in 2016, at Swinburne University of Technology School of Design, to provide design students with the experience of responding to a real world brief and pitching to real clients, and to raise awareness of road safety issues among 18-25 year olds and change their behaviour, making our roads safer for all.

The program was launched with foundation partners TAC, RACV, Transurban and the National Road Safety Partnership Program. Since then, the list of industry and government partners has grown to include in 2020 Australia Post, VicRoads, Telstra, IAG, Transport for NSW, Department of Transport and Main Roads (Queensland), CARRS-Q and Rio Tinto.

Re:act also expanded internationally in 2020, through the London College of Communication and UK partners FIA Foundation, Pepsi, Zurich Insurance and Transport for London. Re:act partners, including agency partner Hard Edge, provide professional feedback to student participants during campaign development before choosing the most effective final campaign, which is developed and activated in the public domain.

The program is unique in how it engages government and the private sector to collaborate with young people, creating a platform for professional development, road safety awareness and for young people’s voices to be heard, while providing insights into effective road safety messages for younger road users and inspiring partner organisations, and participants themselves, to act on road safety. Re:act is aligned to the United Nation’s Sustainable Development Goals.