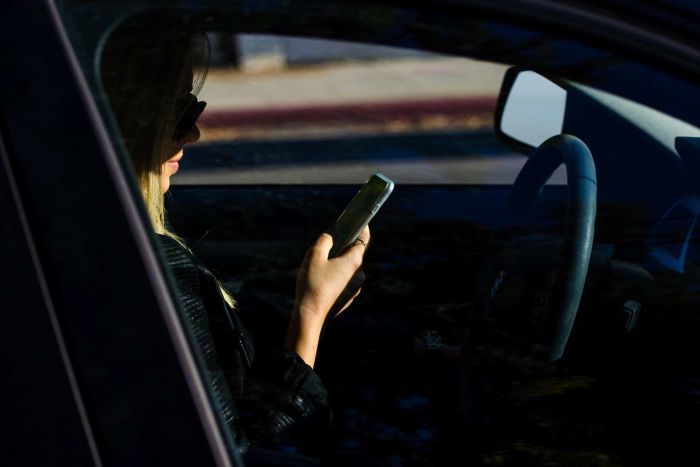 From July 1 this year, anyone caught texting, emailing, using social media, watching videos or accessing the internet while behind the wheel will be hit with the $1,000 fine and four demerit points.  The new penalty is more than double the current $400 fine and means WA drivers will face the equal-harshest penalty in Australia for the offence, after Queensland announced last year it was increasing its fine.

Motorists caught touching their mobile phone when stopped at traffic lights, or talking on their phone while holding the handset, will be fined $500 and receive three demerit points.  The increased penalties come after 31 people were killed on WA roads last year as a result of inattention, which includes mobile phone use.    Almost 12,000 motorists were caught by WA Police using their mobile phones behind the wheel in 2019.

WA Police Minister Michelle Roberts said the higher fines would send a strong message to drivers who engaged in “deliberate risk-taking behaviour”.  “I want to make it clear to motorists that using your mobile phone to text or read emails or [make video calls] while you’re driving is incredibly dangerous,” she said.

“We need to change the culture of many drivers. We’ve done it before with drink driving, we’ve done it with seatbelts and speeding. Now we are doing it with mobile phones.  It may take some time to persuade people to be responsible, but we have to do it in order to make our roads safer.”

The State Government said the distinction between different types of phone use borrowed from the approach taken in New South Wales and the Australian Capital Territory.  But the penalties in those states are not as harsh, with the $1,000 fines in WA and Queensland nearly double the next highest among Australian states and territories.  The Northern Territory has the lowest fine at $250.