Safe on our roads? Teens and risky driving 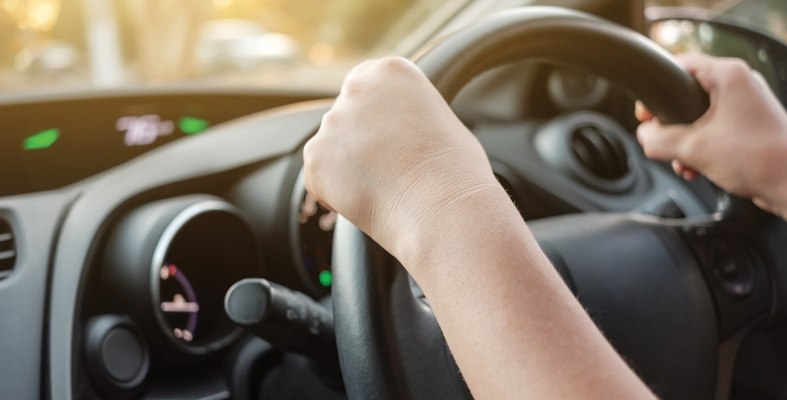 A national study of young Australian drivers aged 16-17 has found that 8 in 10 P-platers and more than half of learner drivers had engaged in some form of risky driving during their ten most recent driving trips.

The most common types of risky driving by 16-17 year-olds were speeding and driving when very tired, according to the Growing Up In Australia Longitudinal Study of Australian Children.

“Driving without a seat belt, or a helmet if riding a motorbike also place young drivers at risk of being injured in a crash. The study found that 1 in 5 teens who failed to wear a seatbelt or a helmet did so on every trip, suggesting that these behaviours are already a dangerous habit for some young drivers.”

“Risky driving behaviour was not surprisingly, more common among P-platers than among learner drivers who, with the exception of motorcyclists, were driving under adult supervision,” she said.

“However, 1 in 6 learners had exceeded the speed limit by between 10 and 25 km/h on a recent trip and 1 in 4 had driven when fatigued – two behaviours commonly implicated in serious road crashes.

“Around half of drivers who took risks on the road reported that they had only done so on 1 of their 10 most recent driving trips, suggesting that these acts may have been unintentional for some teen drivers.

“However, a small group took risks on every trip. About 1 in 5 teens who failed to wear a seat belt at all when driving – or a helmet if riding a motorcycle – had done so on all of their past 10 trips.”

Ms Hollonds said that teens who drank alcohol or used marijuana had a higher likelihood of engaging in all types of risky driving.

“Compared to teens that did not drink or use marijuana, those that did had odds four times higher of drink or drug driving. Alcohol use was also strongly linked with drowsy driving and speeding among 16-17 year-olds, while marijuana use was strongly related to failure to wear a seatbelt or helmet,” she said.

“Lifestyle factors, like having a job were associated with drowsy driving, with many young people juggling work, study and other commitments and driving at night to get to and from work or to socialise.

“Teens with high levels of conduct problems, like lying or stealing had a higher likelihood of engaging in more intentional forms of risky driving, such as driving without a seat belt or helmet or drink and drug driving.

“Around 1 in 10 teens had also been the passenger of a driver who was under the influence of either alcohol or drugs.

Access a copy of the AIFS’ Growing Up in Australia Longitudinal Study of Australian Children 2018 Annual Statistical Report Risky driving among Australian teens.