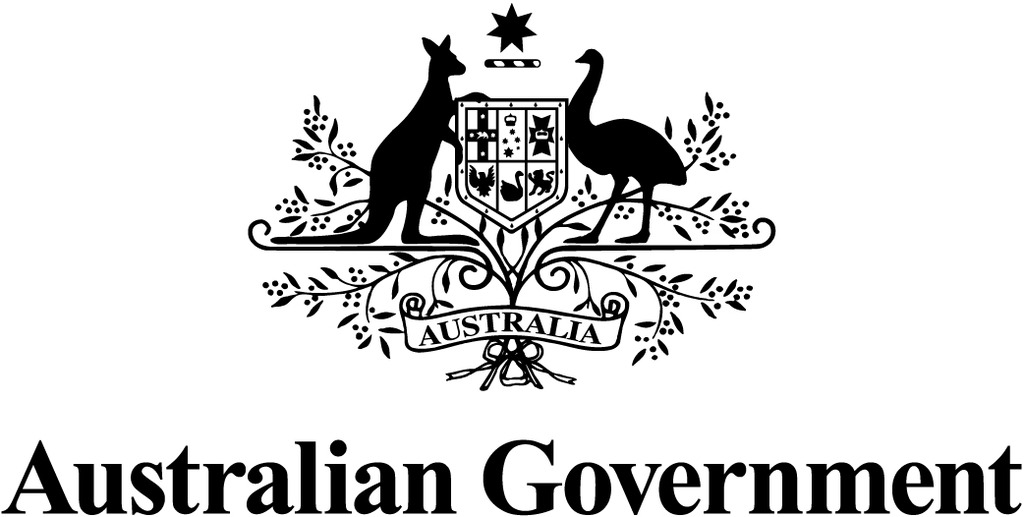 Senator GALLACHER (South Australia): I rise to contribute on a familiar topic: road safety. I want to put on the public record, once again, the performance—or, should I say, the lack of performance—of the federal government in this area.

Just to recap: in 2014, in the 44th Parliament, the Parliamentary Friends of Road Safety group was formed. Along with the honourable Darren Chester, I formed that group. It was re-established in 2016, and it’s also in operation in this parliament.

The objectives are easy, simple and clear:

Dare I say it, if there is an emergency besetting this parliament it’s in road safety—44,000 Australians are hospitalised each year, which is 100 each day. Those are not my words. Those are the words of John Crozier, from the Royal Australasian College of Surgeons.

Over the last five years the Parliamentary Friends of Road Safety has worked very closely with esteemed stakeholders like the Australian College of Road Safety— in particular, Claire Howe, Lauchlan McIntosh and new president Martin Small. Safer Australian Roads and Highways, known as SARAH, started by Peter Frazer, who lost his daughter, Sarah Frazer, due to a road a crash, have led the way in their campaign to ‘drive so others survive’ and have had government departments highlight the issues during National Road Safety Week.

The Australian Road Safety Foundation and their partners, led by Russell White and Donna Caley, run Fatality Free Friday, where we have a pledge-signing opportunity in parliament every year. The Australian Automobile Association have worked really hard in the road safety space.

Michael Bradley and Craig Newland have really stepped up with their lobbying in this place and reports for political and interested parties. Their new initiative of investment in new research is very welcome. I go to the actual performance of the federal government.

I have to put all this on the record. These are not my words. These words are from well-respected stakeholders in the community. In the Australian Automobile Association’s annual report, Elizabeth Perry, a South Australian, the President of the Australian Automobile Association, stated: The leaders of Australia’s motoring clubs believe the time has come for a new federal approach to road safety management, for which there is widespread support.