One too many: Dozens of lives tragically lost on Peel roads in past five years 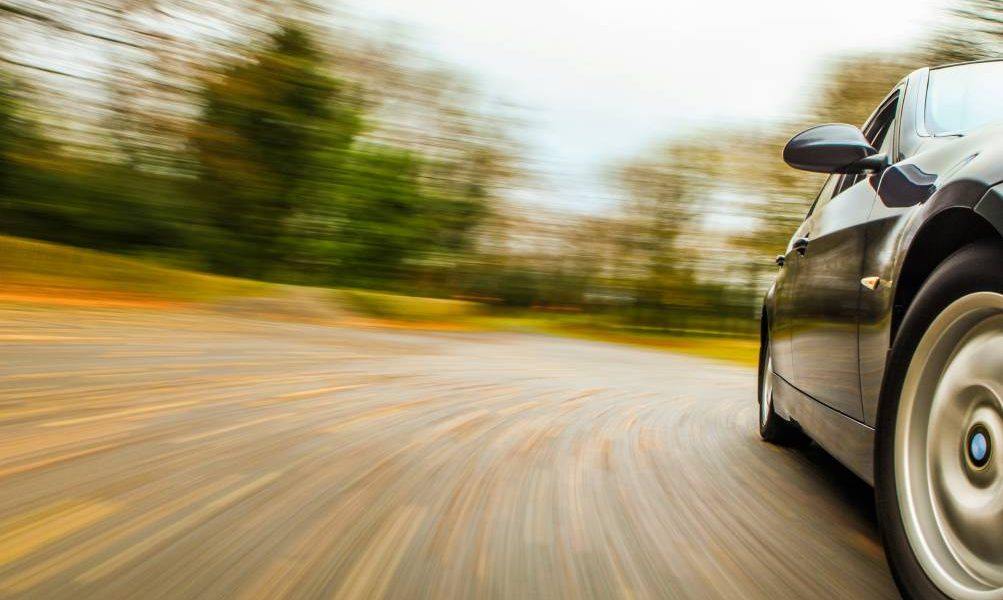 Peel region drivers have been urged to take care on our roads, with statistics showing 37 lives have been tragically lost on Murray and Mandurah roads in the last five years.

More than 150 people on City of Mandurah roads and 138 people on Shire of Murray roads were taken to hospital with serious injuries from a crash in the past five years, according to Road Safety Commission WA statistics obtained by the Mail.

In 2017, most fatalities occurred between 3pm and 6pm on Fridays, during the month of December.

The most-recent Peel region fatality was on Monday in Nanga Brook, involving a female motorcyclist in her sixties.

Erskine girl Kimberley Berente, 17, was killed in a Bouvard crash one week before Christmas after passing her driving test that morning, on December 18.

Four days later, a 28-year-old Waroona man died in a Coolup crash after colliding with a tree.

“Speeding, drink driving and not wearing seat belts are more of an issue in regional WA, but it’s not just risk-taking behaviours causing drivers to lose their lives on the roads; seven out of ten regional road fatalities come down to a mistake, distraction or fatigue,” he said.

“We can save lives by changing our behaviour and using the roads safely and responsibly.

“Don’t drink and drive, slow down, always wear a seatbelt.

“Make sure you are driving the safest vehicle you can afford, with improved safety features such as lane departure warning which keeps your vehicle on the road.”

“The Road Safety Commission will continue to educate the community about the risks of driving on regional roads and the WA Police Force will continue enforcement of the road rules in country WA,” he said.