How parents’ bad driving habits can affect their kids 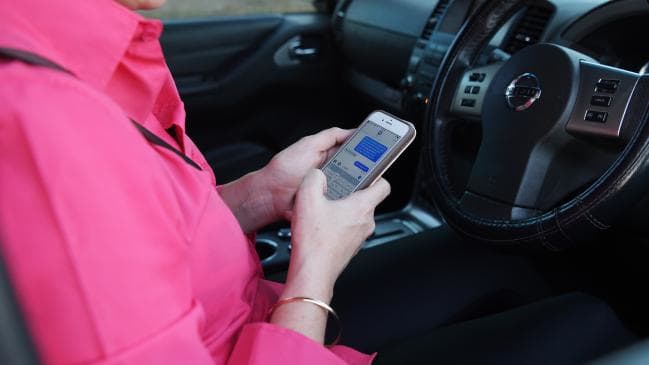 Parents are sometimes terrible drivers. And research shows their poor driving could have dangerous consequences children.  If you think going a few kilometres over the speed limit is ok, think again, it could have dire consequences for your children.  A new study has revealed the bad driving habits parents are passing on to their children.

Research conducted by Queensland motoring body, RACQ, has revealed that young drivers are copying their parents mistakes.  More than half the respondents to the group’s Young Driver Survey said that they had driven over the speed limit or driven tired after they had observed their parents doing the same thing.

The survey also revealed that more than a third of young Queensland drivers had used a mobile phone while driving after witnessing a parent commit the same offence.  RACQ spokeswoman Clare Hunter believes that parents set the example for how their children will perform on the road.

When parents break the rules and drive unsafely it clearly makes young drivers think they can get away with the same behaviour,” says Hunter.  “These are the people young drivers look up to which is why it’s disappointing to see so many parents are setting these bad examples,” she says.

Other illegal road habits the respondents said they had picked up from their parents were checking social media while driving, running a red light and driving under the influence of alcohol.  “Like speeding and fatigue, distraction is one of the biggest killers on our roads, and it’s disturbing novice drivers are copying these dangerous behaviours,” Hunter says.  “If you’re distracted behind the wheel you’re wielding a ton of metal blind, and that’s not only putting yourself in danger, but everyone else on the road.”

NSW recently enacted the country’s toughest punishments for using mobile phones behind the wheel with a $337 fine and the loss of five demerit points.  Provisional and Learner drivers are already prohibited from using their mobile phone in any capacity while behind the wheel but if they are caught a P1 licence holder would lose their licence instantly thanks to a five demerit point penalty.

Young drivers are over represented in road fatalities, especially young male drivers.  In NSW there has been a 15 per cent increase in deaths of those 17 to 25 years-of-age compared to 2017 according to the latest road safety statistics. This bucks the recent trend of decreasing road toll in NSW in recent years.