Sustainability will be won or lost in cities 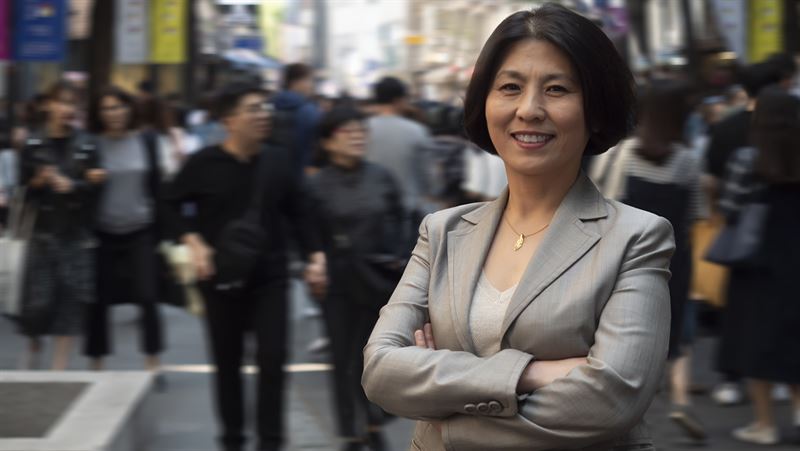 More than half of the world’s population lives in cities, and the trend keeps growing at an unprecedented rate. In future we will need drastically different ways of planning, building and governing cities, says Xuemei Bai.

Cities have been the cradles and powerhouses of new ideas and movements from time immemorial. They still are – from the industrial revolution in Birmingham in the 18th century to the breakneck speed of economic growth in Bangalore, India, today.

The lure of a better life attracts millions of people to the cities of the world. For the first time in history more people are living in cities than in rural areas. And this way of living is set to continue: by 2050 more than two thirds of the world population will live in urban areas.

“Urbanization is arguably one of the biggest social transformations of our time”, says Xuemei Bai, professor in Urban Environment and Human Ecology at the Fenner School of Environment and Society at the Australian National University in Canberra.

Born and raised in China, living in Japan for many years and now an Australian citizen, she is a leading expert on how to make rapidly growing cities more livable, sustainable and resilient. Her focus is on Asia and the global South. For while cities in the North try – and sometimes succeed – in becoming smart, green and carbon-neutral, cities such as Lagos, Nigeria, have grown 100-fold and are environmental nightmares. In just two generations, Lagos went from a population of 200,000 to nearly 20 million. It is wealthy in parts, but largely chaotic and with many residents living in slums not connected to water or sanitation systems, and with momentous traffic congestion and air full of fumes. Projections show that if Nigeria’s population continues to grow, Lagos could become the world’s largest metropolis, home to perhaps 85 million people, with drastic environmental consequences.

But other megacities are growing at an even faster rate, such as Guangzhou and Beijing in China and Kinshasa in Democratic Republic of the Congo. In fact, all of the top 10 fastest growing megacities are in Asia or Africa.

Nowhere in the world has the scale and speed of urbanization been more overwhelming than in China, with possibly the fastest and largest migration of a human population in history. In just 30 years, nearly 500 million people have moved from rural areas into China’s major cities. This is how China grew its economy at a stunning pace, but it has also resulted in polluted air and contaminated rivers and soil. The Chinese authorities are trying to rectify some of the mistakes, but the task will probably take generations.

At the core of Xuemei Bai’s research is how to do the right things when new urban areas are built. Cities have a huge impact, with about 75 % of CO2-emissions from energy use traceable back to cities. Making cities sustainable will mean aiming for processes similar to those in natural ecosystems, reducing input and output and making material and energy use more circular.

“We need to approach cities as a human-dominant complex ecosystem and manage them as such. If we do that I believe there is a bright future for humans and their cities”.

The motivation of the jury of the Volvo Environment Prize Foundation:

“Professor Xuemei Bai is one of the most active global thought leaders in urban sustainability research, working across scales and tackling both theoretical and applied challenges with a focus on urban development in East Asia. Her work is an outstanding example of the application of research to policy and practice.”

This is echoed by the Vice Chancellor of the Australian National University, Professor Brian Schmidt, a Nobel Prize laureate in Physics:

“Xuemei Bai is an excellent researcher, well in front of the times. Her work here in Asia is absolutely poignant to the problems of the day. Study of urbanization and making that sustainable is something that is very real today and it is almost certainly going to be established as a broader discipline around the world”.

The Volvo Environment Prize was founded in 1988 and has become one of the world’s most prestigious environmental prizes. It is awarded annually to people who have made outstanding scientific discoveries within the area of the environment and sustainable development. The prize consists of a diploma, a glass sculpture and a cash sum of SEK 1.5 million and will be presented at a ceremony in Stockholm on 28 November 2018.

For more information about the 2018 laureate and the Volvo Environment Prize: www.environment-prize.com

The Volvo Group is one of the world’s leading manufacturers of trucks, buses, construction equipment and marine and industrial engines. The Group also provides complete solutions for financing and service. The Volvo Group, which employs almost 100,000 people, has production facilities in 18 countries and sells its products in more than 190 markets. In 2017 the Volvo Group’s sales amounted to about SEK 335 billion (EUR 35 billion). The Volvo Group is a publicly-held company headquartered in Göteborg, Sweden. Volvo shares are listed on Nasdaq Stockholm. 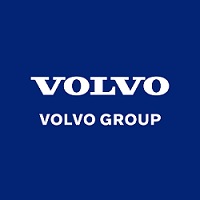