Australian Trucking Association: THIS IS NOT US 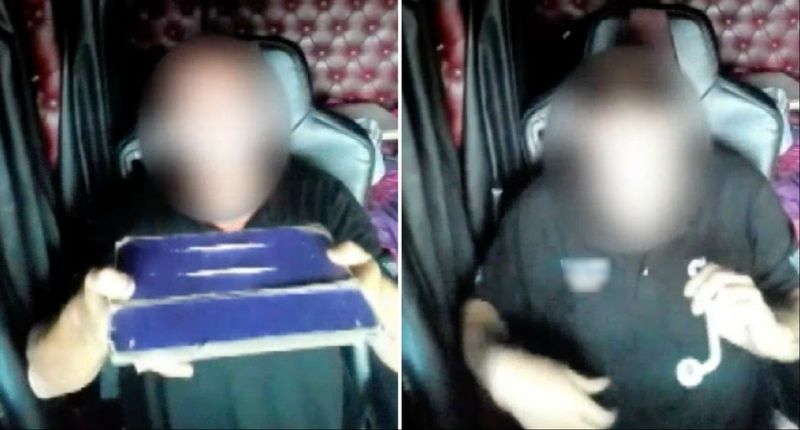 The Chair of the Australian Trucking Association, Geoff Crouch, has slammed the Victorian truck driver who videoed himself taking what appear to be drugs in the cab of his truck.

The widely distributed Facebook video shows a man, wearing a transport company uniform, rolling up a $10 note before snorting one of the lines.

“This is not the trucking industry I know,” Mr Crouch said.

“And I know that the 50,000 businesses and 211,000 people in our industry would be united in condemning illegal drug use as appalling, reprehensible and dangerous.

“There is no excuse of taking illegal drugs. None.”

Mr Crouch said that truck drivers who take drugs will be caught, along with any other driver who takes drugs.

“A rapidly growing number of trucking industry employers have random drug and alcohol testing, including my own business. The police do more roadside drug tests every year. In fact, Australia has the most intensive roadside drug-testing program in the world.”

Mr Crouch said the truck driver in the video was not typical of the industry.

“What is typical now are drivers with the skills and dedication to someday be honoured as our National Professional Driver of the Year,” he said.

“This year’s National Professional Driver of the Year, Barry Fitzgerald, has driven three million kilometres in the last 25 years without a single ticket or serious incident. The two finalists, Bernard Forssman and Mark Waddington, have outstanding driving records of their own.

“These drivers represent the best our industry has to offer. They do a skilled job, an essential job and do it well,” he said.

The ATA media release can be found here