The latest market analysis by independent vehicle safety authority, ANCAP, has revealed a ten-fold increase in the standard fitment of autonomous emergency braking (AEB) in just over two years.

ANCAP has been tracking the availability status and market penetration of AEB across the Australian light vehicle market since December 2015 when just 3 per cent of new vehicles sold offered the autonomous braking feature as standard. Today, that figure has increased to 31 per cent.

“This is an encouraging result for consumers, and the vehicle brands leading the charge should be commended,” said ANCAP Chief Executive, James Goodwin.

“Over the past few years we have been educating the community of the benefits of this technology, and in parallel, pushing vehicle brands to include AEB as standard across model ranges and price points.”

“To see one-third of all popular selling models now offer this driver assistance technology as standard, we’ve moved some way closer to achieving a reduction in crash incidence and severity – but there is still a long way to go,” Mr Goodwin added.

“This year we have adopted significant changes to our rating system to encourage the standard offering of AEB across the market, and we’re confident this will see a further acceleration in AEB availability,” Mr Goodwin said.

“These figures are positive, though if we look at Western Australia, there is room for improvement,” said WA Acting Road Safety Commissioner, Mr Iain Cameron.

“We’d encourage all those looking to purchase a new car to choose one with this potentially life-saving technology to help drive down road trauma,” Mr Cameron added. 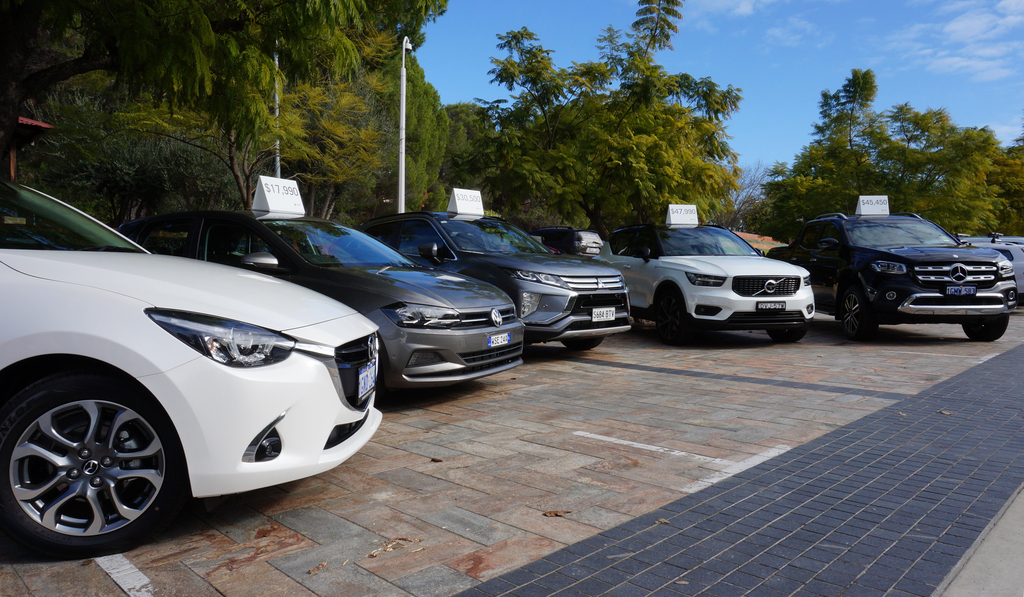 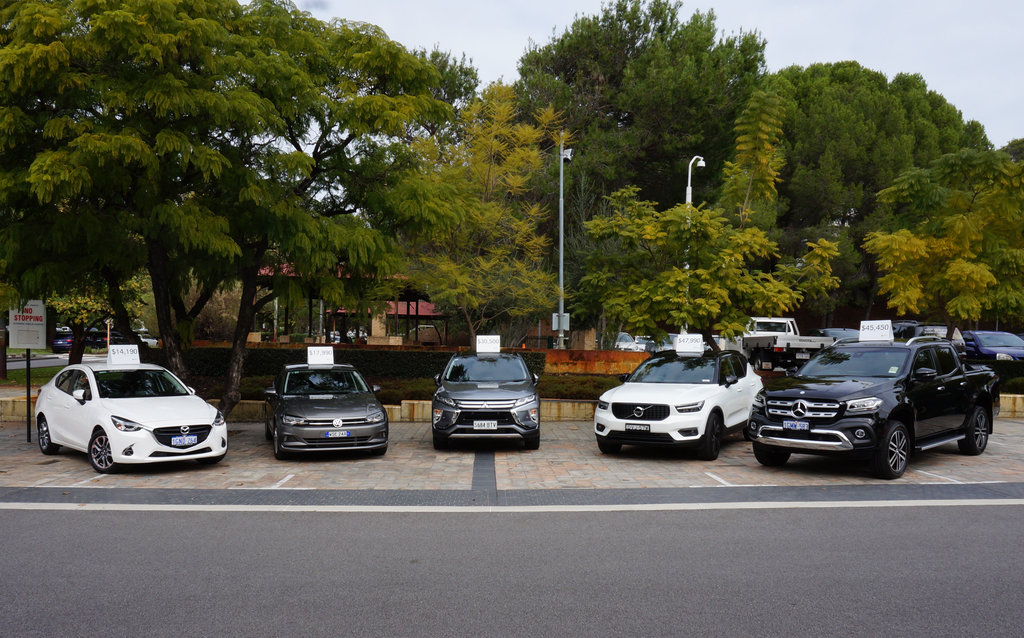 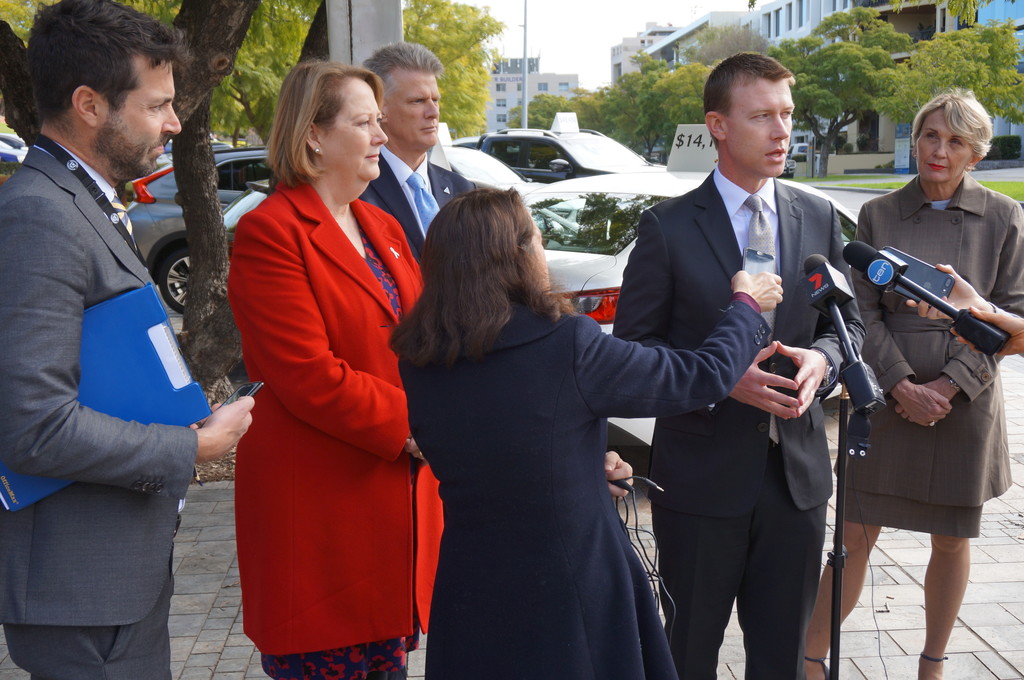 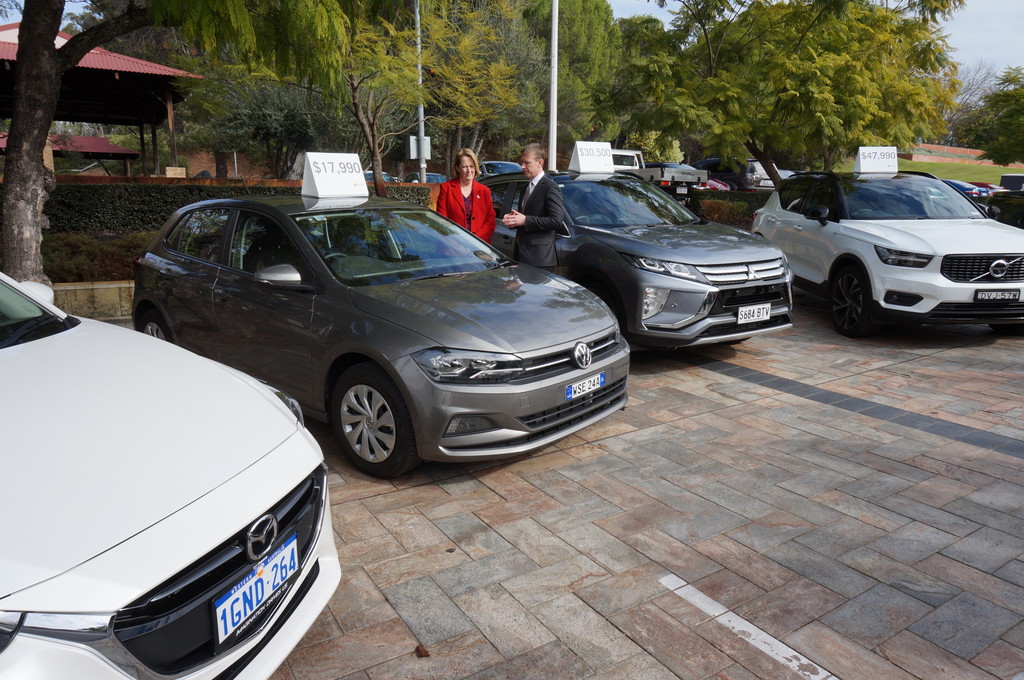 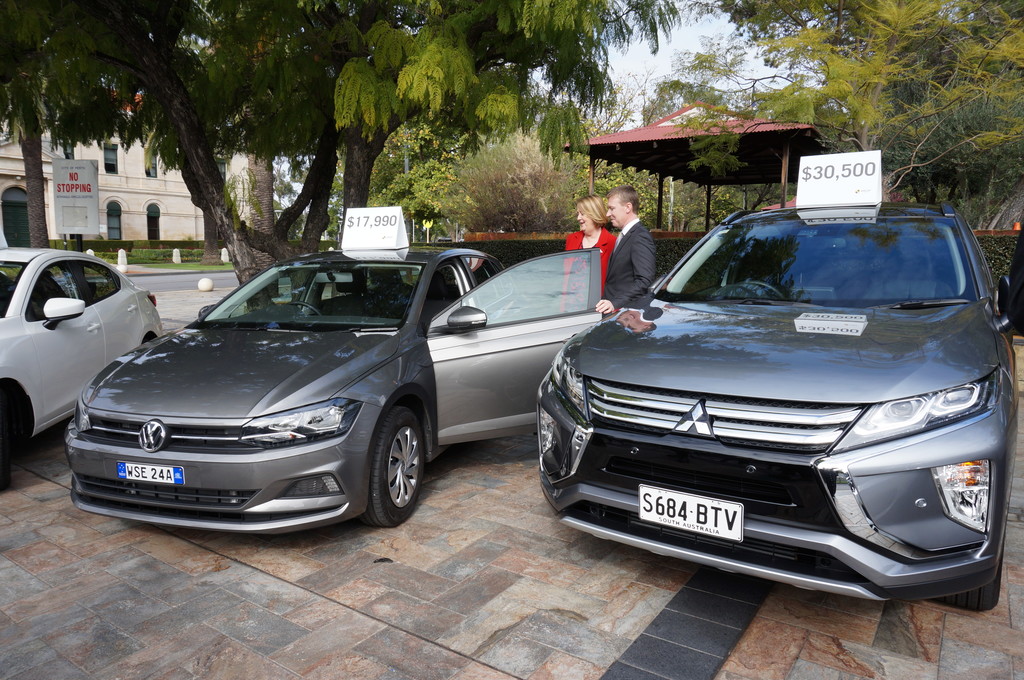 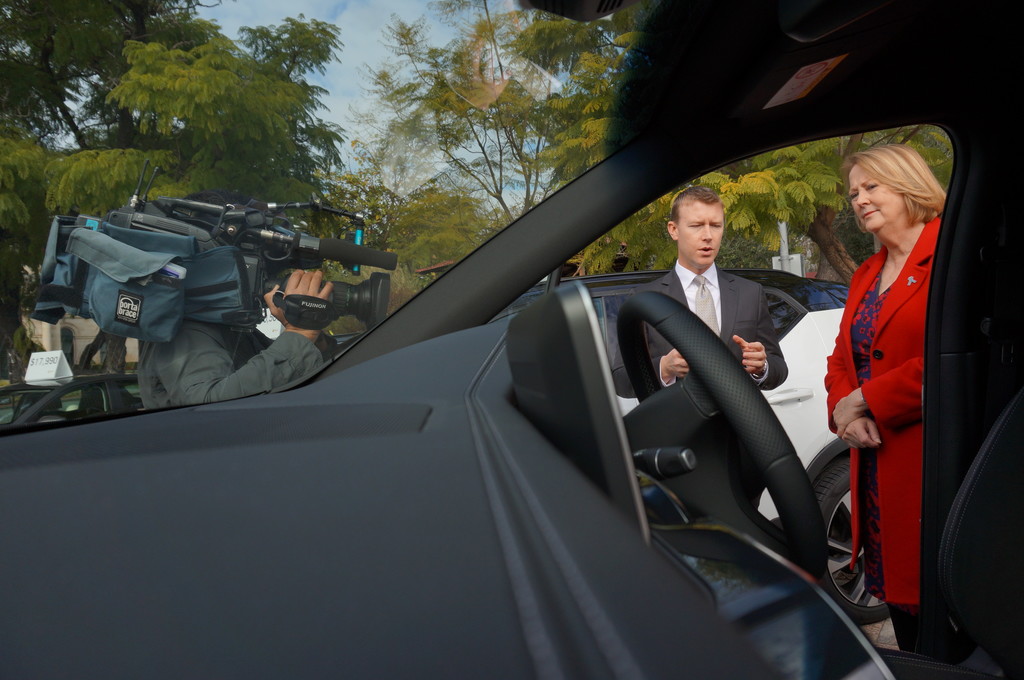 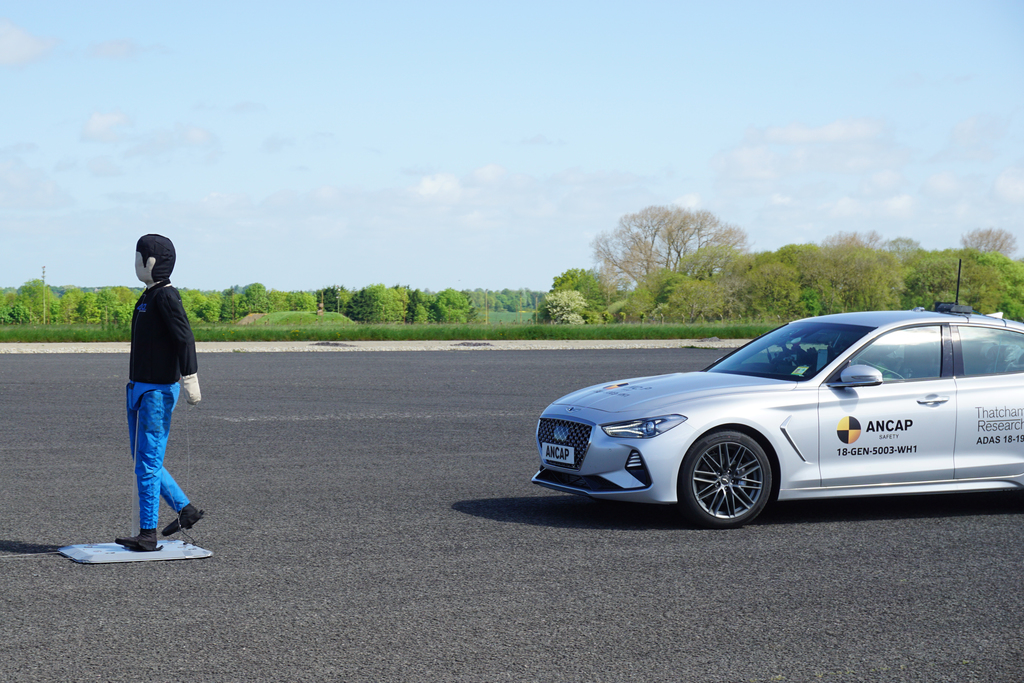 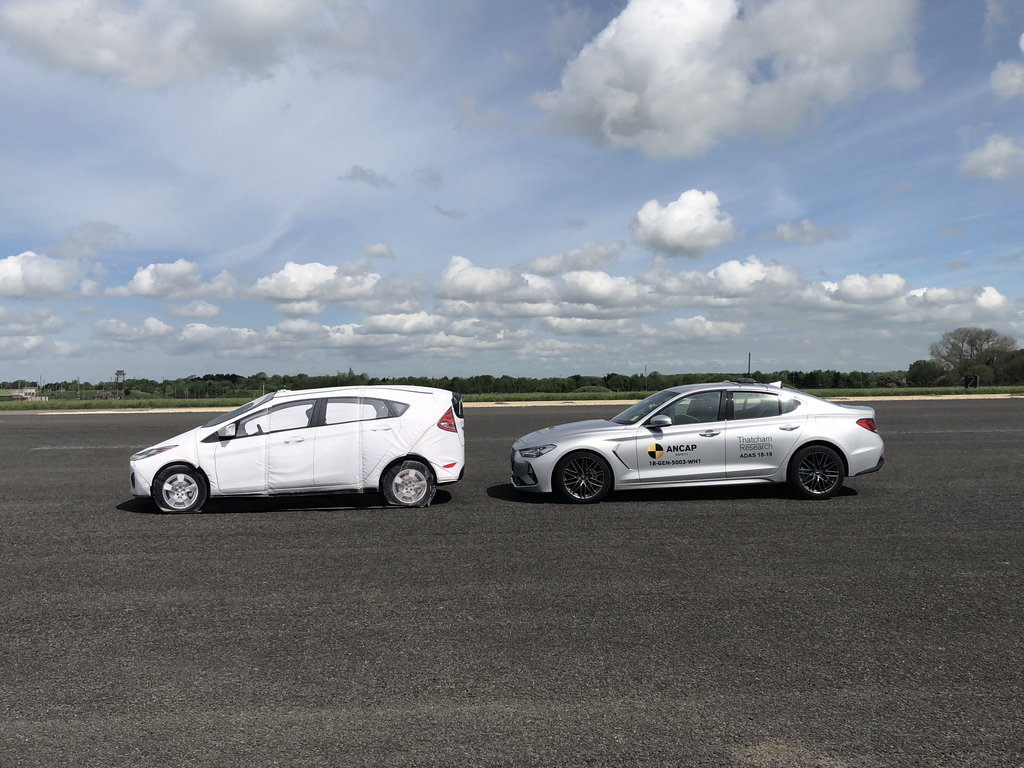 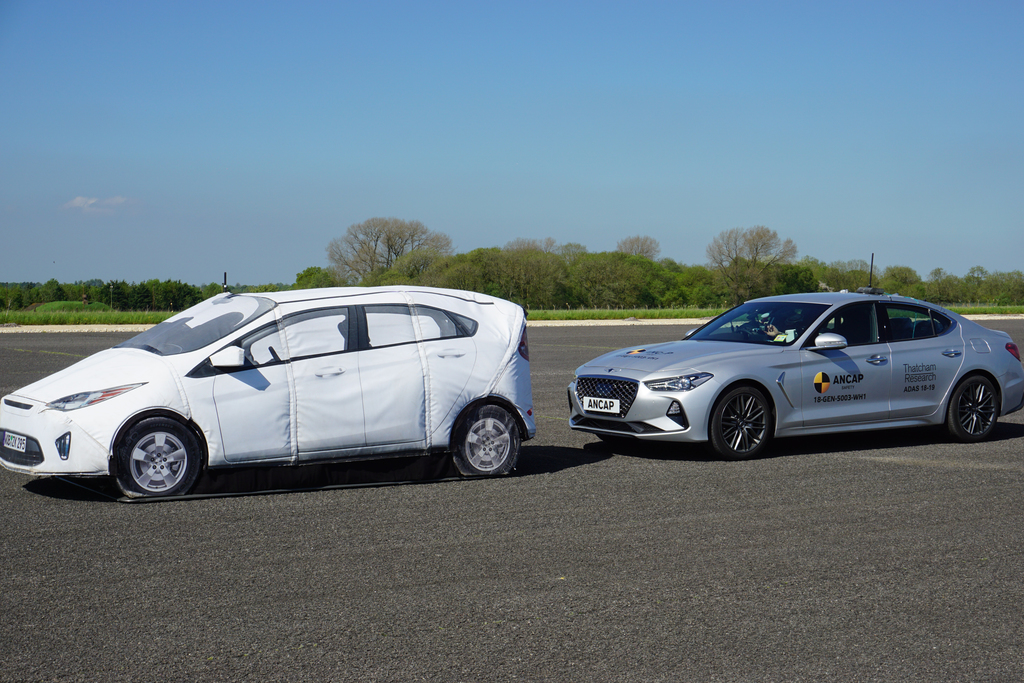