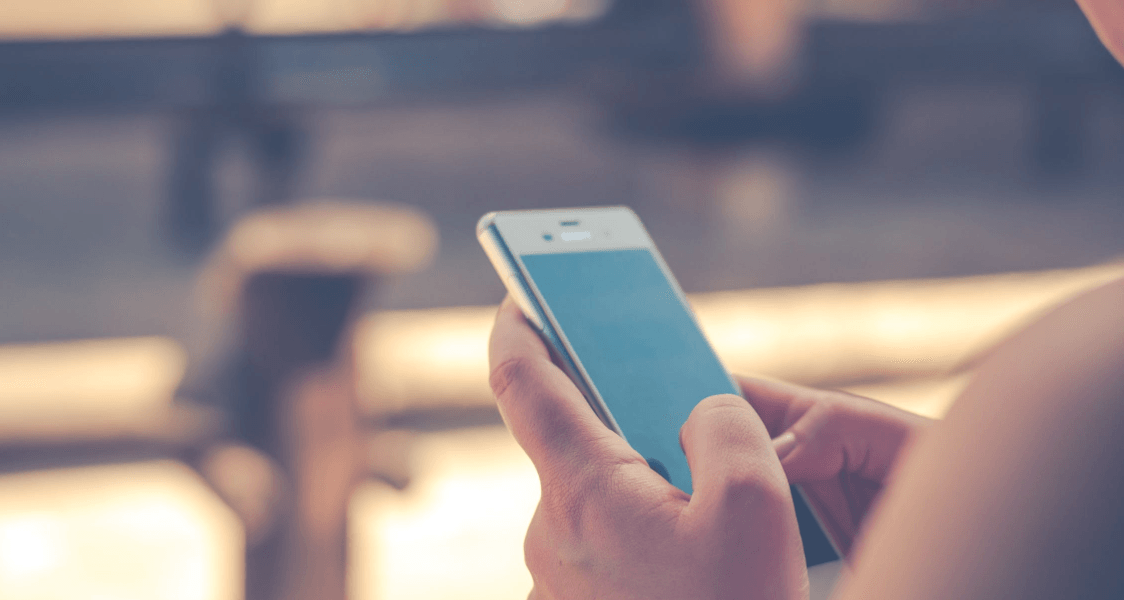 Media Statement for Transport and Main Roads
The honourable Mark Bailey.
Thursday, May 03, 2018

The Palaszczuk Government has released an innovative new app to help first time car buyers find the safest vehicle they can afford.

Released today on the Apple and Google app stores to coincide with National Road Safety Week, the SafeCars mobile phone app is the first of its kind in Australia.

“There is evidence young drivers are more likely to drive smaller, older cars that don’t always come out better off in a crash because they have less modern safety features,” Mr Bailey said.

“It’s confronting that young drivers and riders account for 22 per cent of people involved in serious crashes, but only make up 14 per cent of Queensland’s licence holders.

“Their choice of older vehicles puts them at even greater risk, especially if the car does not have air bags or stability control.

“However, market research shows many people do not know what to look for or where to find information about a car’s safety rating.”

Mr Bailey said vehicles with safety technology (often available in some older cars but not others) could help prevent and reduce the severity of crashes.

“Vehicles can provide both a ‘first line of defence’ — helping people avoid a crash through advance warning systems, stability control and braking assist — and a ‘last line of defence’ should a crash occur, through the vehicle’s protective features, crumple zones and airbags, for example,” he said.

“If everyone drove the safest car in their price range, road trauma involving light passenger vehicles could be reduced by an estimated 26 per cent.”

Mr Bailey said because many young people based their vehicle selection on looks and costs, the Palaszczuk Government had developed the SafeCars app to increase awareness about the relative safety performance of different vehicles in the same price range.

In conjunction with contracted partner RedBook, the SafeCars app provides the most authoritative market value data available for thousands of cars, and links that to existing safety ratings data from the Used Car Safety Ratings (UCSR) and the Australasian New Car Assessment Program (ANCAP).

“It is the perfect tool for young people, who conduct a large amount of their vehicle research online,” Mr Bailey said.

“Rather than trawling numerous internet sites for pricing, safety ratings and information, young drivers can easily access this information with the SafeCars app.”

There are UCSR for 266 vehicle models covering most of the popular vehicles in the Australian and New Zealand vehicle fleets manufactured from 1996 to 2014.

However, a vehicle needs to be involved in a large number of crashes to be accurately rated under the UCSR, so some less common or relatively new car makes and models will only show a new car safety rating.

© The State of Queensland (Department of the Premier and Cabinet)