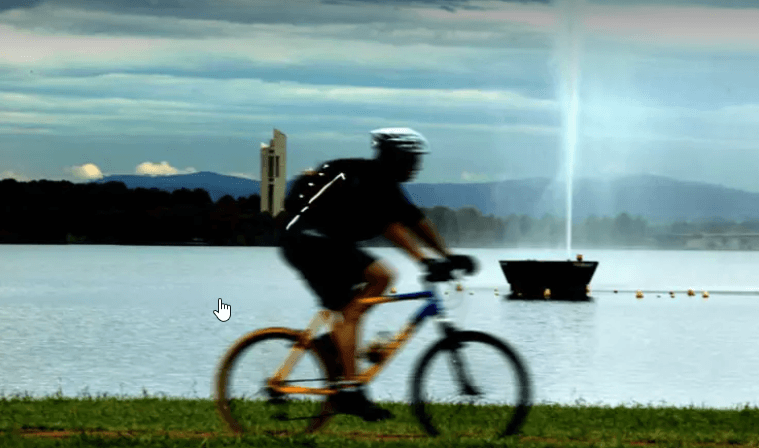 Written by Emily Baker at the Canberra Times
5 May 2018

Twenty Canberra bikes have been fitted with devices that will track how closely cars are travelling to cyclists in a four-week study aimed at measuring compliance with the ACT’s minimum passing rule.

The University of Adelaide-led research will also examine how traffic and infrastructure affects adherence to the rule, which requires drivers to maintain a minimum distance of one metre when overtaking cyclists in a 60km/h zone. A greater distance is required in higher-speed areas.

The ACT government has provided $57,960 to the university’s Centre for Automotive Safety Research for the research.

“We know that many motorists are conscious about passing safely around cyclists, however, there are still those that don’t leave enough room,” Road Safety Minister Shane Rattenbury said.

“We need to have more information to help change driver behaviour and consideration for cyclists and this study will help.”

“[It] is particularly important for cyclists, as they have no protective structure surrounding them or any safety technologies to assist them, unlike cars that contain a suite of safety features for their occupants,” he said.

He added: “The purpose of this project is to evaluate motorist compliance with the ACT’s metre passing rule and to determine whether it is possible to identify particular features or infrastructure in the road network that have an effect on compliance.”

The organisation had supported the government in finding participants for the trial, she said.

“Obviously there are people who do the wrong thing and we do get feedback from people about cars that are driving too close to them, and we recommend that they report those instances,” Ms Stuart said.

“Generally, we think [the rule is] improving the behaviour and awareness of people in cars.”

According to the ACT government’s open data portal, there have been 74 cyclist crashes to date in 2018.

The Centre for Automotive Safety Research project will report back in December.

Canberra’s minimum passing law is also under evaluation after a two-year trial.

A community attitudes survey held in October last year found 91 per cent of respondents were at least somewhat supportive of the minimum overtaking distances.