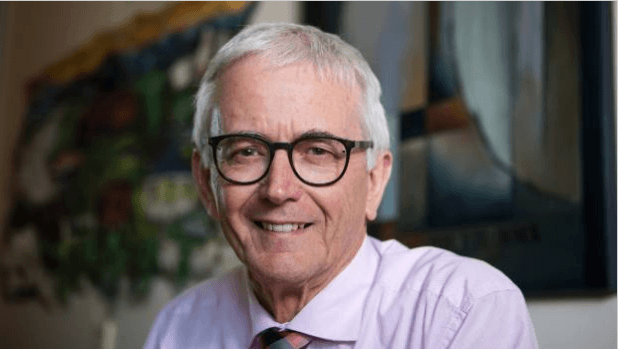 They are united in backing a range of road safety changes proposed in a New Zealand Transport Agency (NZTA) report, including improved crossing facilities, shoulder widening, and increasing the number of road corridors that have a safe and appropriate speed limit.

But Waimakariri mayor David Ayers, who chairs the Canterbury region’s road safety committee, suggested some rural roads’ speed limit could be reduced from 100km/h and 50km/h to 80km/h and 40km/h.

A rural road is defined as a non-urban road that connects to the state highways.

“It’s something we could consider. We need to have a conversation on road speed in the near future,” Ayers said.

“We have a road toll and serious injury rate that is not declining any more.”

According to the NZTA report more than 90 per cent of the Mackenzie District’s injury-related crashes, where speed was a factor, were in rural areas, compared to 46 per cent in Timaru and 41 per cent nationally.

“If we can reduce speed, then we can certainly reduce fatalities,” Smith said.

“As a mayor I have been frustrated at the struggles to get speed reductions in prime areas such as Tekapo. It hasn’t been that easy to get them over the line.”

Waimate District Mayor Craig Rowley spoke to Ayers about the issue on Friday.

“It’s certainly one of a range of options. As smaller rural towns expand, it changes not only the makeup of the township, but also the sort of traffic,” Rowley said.

Rowley said there were several roads, especially near Glenavy, which should have their speed reduced.

“NZTA has been reluctant to act previously,” he said.

“It’s not the silver bullet, but it’s an option”.

Jack said there were several roads, including Pareora Gorge Rd, which could be fitting targets for this.

“At the end of the day it has to get buy-in from the public,” he said.

South Canterbury had a grim year on the roads in 2017, with 19 fatalities. So far, there have been three this year.

According to the Canterbury Regional Road Safety report, the most common crashes in Timaru were crossing (no turns) crashes at intersections, loss of control crashes in rural areas and run of road on straight.

The social cost of all injury crashes over the last four years (2013 to 2017)  has been more than $160 million in Timaru, about $70m in Mackenzie and  approximately $70m in Waimate, according to the report. 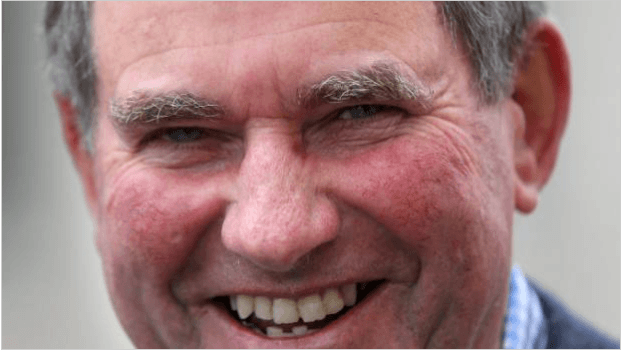 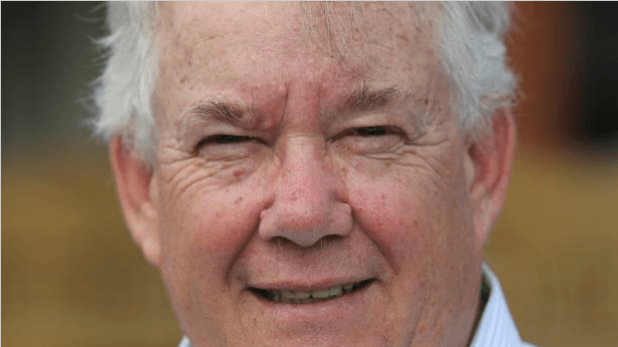