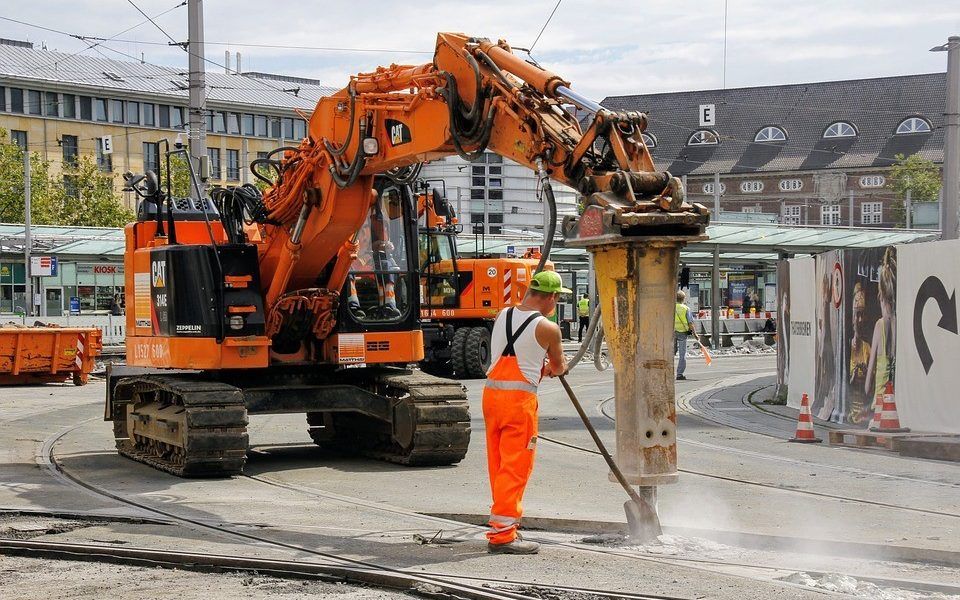 Infrastructure projects significantly increase the number of heavy vehicle construction related movements within existing road networks. Within a city environment, the increased heavy vehicle movements also increase the risk for interactions between construction vehicles working on the project and vulnerable road users. In response to this, in 2012, Transport for London (TfL) commissioned an independent review of the construction sectors transport activities to understand the causes of collisions and how they might be prevented. The resulting Construction Logistics and Community Safety (CLOCS) report was published in 2013.

Melbourne and Sydney combined have nearly $50 billion in major transport infrastructure projects under development. The projects are generating unprecedented truck movements through each city’s urban centers, significantly increasing the risk for incidents with other road users. To mitigate this increased risk, the projects have identified best practice transport safety risk management as Transport for London’s (TfL) CLOCS program.

NRSPP have recently acted as a facilitator in the formal activation an MoU between Transport for London (TfL) and Australia’s major infrastructure projects. The NRSPP will be taking an active role in promoting this ongoing dialogue.

The MoU records the agreement between TfL’s Construction Logistics and Community Safety (CLOCS) program and an Australianised mirror version called CLOCS-A. The MoU establishes a relationship to work together in improving road safety, through a formalisation of the exchange of knowledge and resources for use in both programs. TfL’s Fleet Operator Recognition Scheme (FORS) will also be explored to align with an Australian auditing guideline.

Melbourne Metro in conjunction with the other major projects and NRSPP is also submitting a symposium to ARSC2018 based around CLOCS and bringing it to Australia which aims to include TfL and Australia’s major projects in October. The purpose of this symposium is:

To understand why TfL took a leadership position within the United Kingdom and created CLOCS, a program and standard which they manage and is applied outside of London, beyond its original scope. Australia’s major infrastructure projects themselves have adapted a similar standard to their own projects and worked collaboratively with industry to align parameters, standards, training, monitoring and auditing. Melbourne and Sydney Metro and Victorian transport partners will outline what they have accomplished, new tools created and seek input from attendees on where their continuous improvement journey can go next.

Presenters in this symposium will be: