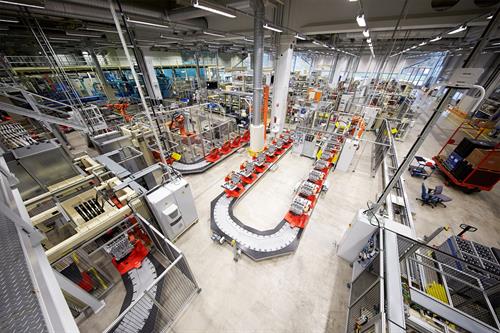 Volvo Cars’ engine factory in Skövde, Sweden, has become the company’s first climate-neutral manufacturing plant, having switched to renewable heating as of 1 January 2018.

“Improving energy efficiency is our first priority and then, for the energy we need to use, we aim for supplies generated from renewable sources,” said Javier Varela, Senior Vice President of Manufacturing and Logistics at Volvo Cars. “The Skövde plant achievement is an important addition to our broader efforts in minimising our environmental footprint. We are pleased to be a leader within the automotive industry in the move towards climate-neutral manufacturing.”

A new agreement between Volvo Cars and the local provider ensures that all heating supplied to the Skövde plant is generated from waste incineration, biomass and recycled bio-fuels. Since 2008, along with the company’s other European plants, its Skövde site’s electricity supply already comes from renewable sources.

“This is a proud moment both for the Skövde plant and for Volvo Cars,” said Stuart Templar, Director for Sustainability. “Environmental care is one of our core values. Along with our plan to electrify all new Volvo cars launched from 2019, climate-neutral manufacturing operations will significantly reduce our overall carbon footprint, supporting global efforts to tackle climate change.”

Volvo Cars is constantly looking at innovative ways to move towards its 2025 vision. For example, in 2016, the production plant in Ghent, Belgium, introduced a district heating system that reduced carbon emissions by 40 per cent, saving 15,000 tonnes of CO2 per year. 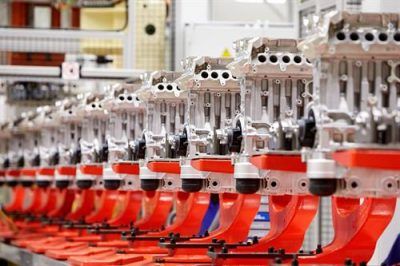 “We will continue to work actively with our energy suppliers in all regions to secure further access to renewable energy for our manufacturing plants,” said Javier Varela.

Volvo has been in operation since 1927. Today, Volvo Cars is one of the most well-known and respected car brands in the world with sales of 534,332 cars in 2016 in about 100 countries. Volvo Cars has been under the ownership of the Zhejiang Geely Holding (Geely Holding) of China since 2010. It formed part of the Swedish Volvo Group until 1999, when the company was bought by Ford Motor Company of the US. In 2010, Volvo Cars was acquired by Geely Holding.