Telstra – Smarter Cars: How this Technology Will Make Roads Safer 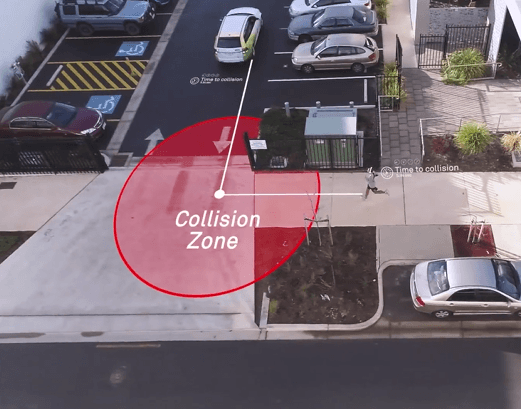 Telstra has successfully conducted the first Australian trial of Vehicle-to-Pedestrian technology on a South Australian road using the mobile network.

In 2016, there were 1,292 deaths on Australia’s roads – of which 212 involved pedestrians or cyclists. Add to that the fact that the number of vehicles on our roads is only increasing, with a greater number of cars and more commuters taking the healthy option and cycling to work.

As Australia moves towards a society of driverless cars, Telstra is investing in developing technology that will make road users safer by helping cars communicate with the things around them.

It’s called Vehicle-to-Pedestrian technology and Telstra thinks that it can help reduce the number of accidents by alerting road users to imminent danger, facilitating real-time communication over the mobile network.

Following on from Telstra’s V2I (Vehicle-to-Infrastructure) trial in October last year and a V2V (Vehicle to FVehicle) trial this February, Telstra can now demonstrate how vehicles can interact directly with pedestrians’ and cyclists’ mobile phones providing early-warning collision detection and alerts via an application installed on their mobiles.

Telstra tested the technology using some common scenarios that occur every day in Australia – a car and a cyclist approaching a blind corner, a car reversing out of a driveway, and a car approaching a pedestrian crossing.

The trial was supported by the South Australian Government’s Future Mobility Lab Fund, which is designed to boost local testing, research and development of connected and autonomous vehicle technologies.

With more testing planned, the full rollout and commercialisation of the technology is still a little way off – however the strength of Telstra’s 4G network and future 5G network will allow for further innovation and faster adoption of technologies such as this, ultimately helping make our roads a safer place everyone.

Please select this for more information, including a video illustration.