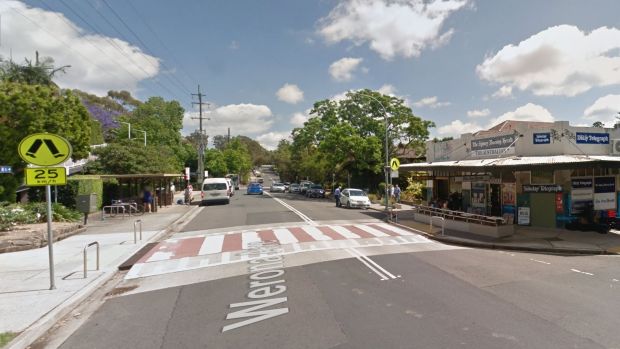 Wide, flat and elevated pedestrian crossings – wombat crossings – cut road deaths and serious injuries by as much as 63 per cent on urban roads, new research has found.

Similar platforms used mid-block and at intersections halved the casualty rate, found the review of 50 elevated crossings published last week in the Journal of the Australasian College of Road Safety.

The traffic calming devices didn’t always slow traffic to the pace of a dawdling wombat, but researchers estimated most drivers slowed by 5km/h to 8km/h.

Every 1km/h increase in speed above 40km/h increases the likelihood of a pedestrian being injured by 4 to 5 per cent, says the World Health Organisation. A pedestrian has a less than 50 per cent chance of surviving an impact with a car travelling at 45km/h, and virtually no chance of surviving a crash with a car going 80km/h. Road safety experts are monitoring the results of the first trial of an elevated platform on a Victorian arterial highway that carries 20,000 cars a day.

The platform is at the dangerous intersection of Surf Coast Highway and Kidman Avenue, which, over four years, has been the site of three serious injuries, six casualty crashes, four crashes involving right-turning traffic being struck by through traffic and four moderate-injury crashes.

It was designed to slow traffic to 50km/h before a new set of traffic lights, and early results suggested it did so.

The new research says results varied according to the height and length of platform, the type of road and its function. They studied 50 sites in NSW, Queensland and Victoria, where traffic ranged from 2000 to 10,000 cars a day.

“The reductions in casualties supported the need for more on-road trials, which could be used to support the widespread use of raised platforms to reduce deaths on Australian roads,” the review concluded.

The sites were similar to a new wombat crossing outside Turramurra North Public School in Sydney’s north shore, installed in April to slow down the 10,000 cars a day that race past students to the local hospital, high school and nearby national park.

Many exceed the 50km/h limit, said Maddie Hayes, 21, who works and lives locally.

“It’s still quite shocking, people don’t stop for it,” she said of an older and lower elevated crossing. But the higher and more obvious crossing near the school seemed more effective at slowing traffic, she said.

A spokesperson for the council said it had installed three wombat crossings, near schools and one at Gordon rail station. The spokesperson said they slowed traffic and made children more visible, and children were more likely to cross at the wombat.