The major causes of fatalities have historically been referred to as the fatal four – specifically, being intoxicated (drug and/or alcohol), speeding, not wearing seatbelts and being fatigued. However, this has recently been increased to the “fatal five”, with driving while distracted being added to the list of the major causes of road accidents.

Driver distraction has received considerable attention over the past decade arguably due to the proliferation of nomadic technologies that can be used in vehicles . We often think of driver distraction as involving technologies like mobile phones, complex sound systems, on-board DVD players and satellite navigation. However, the causes of distraction are more varied and some of the causes may surprise you.

Driver distraction and inattention were a primary area of analysis in a 2013 Monash University Accident Research Centre (MUARC) study . The researchers analysed a decade of Australian crashes and found that an estimated 15.9% per cent of 340 serious casualty crashes were caused by distraction. 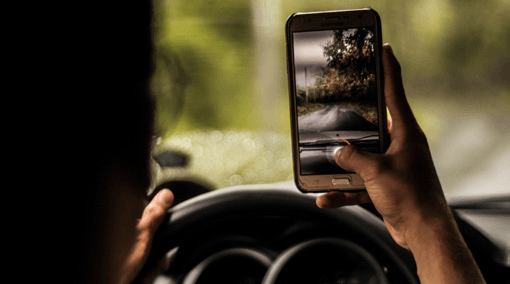 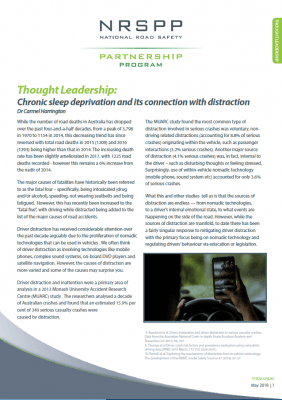