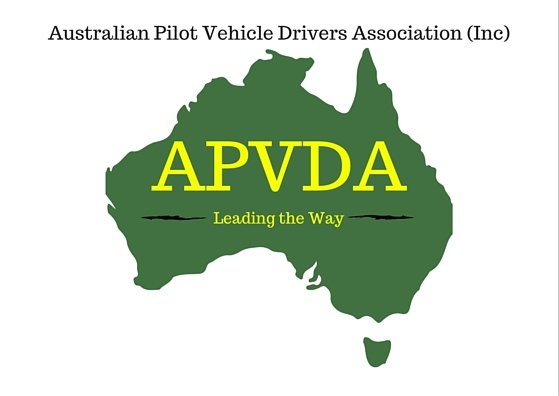 Who is the Australian Pilot Vehicle Drivers Association?

What sector does your organisation operate within?

What size is your fleet or the number of staff who generate your transport task?

There are thousands of pilots drivers across Australia.  Most of them are independent operators, self-employed sub-contractors.  Some are employed by pilot companies as drivers of fleet vehicles.

Describe what road safety means to your organisation?